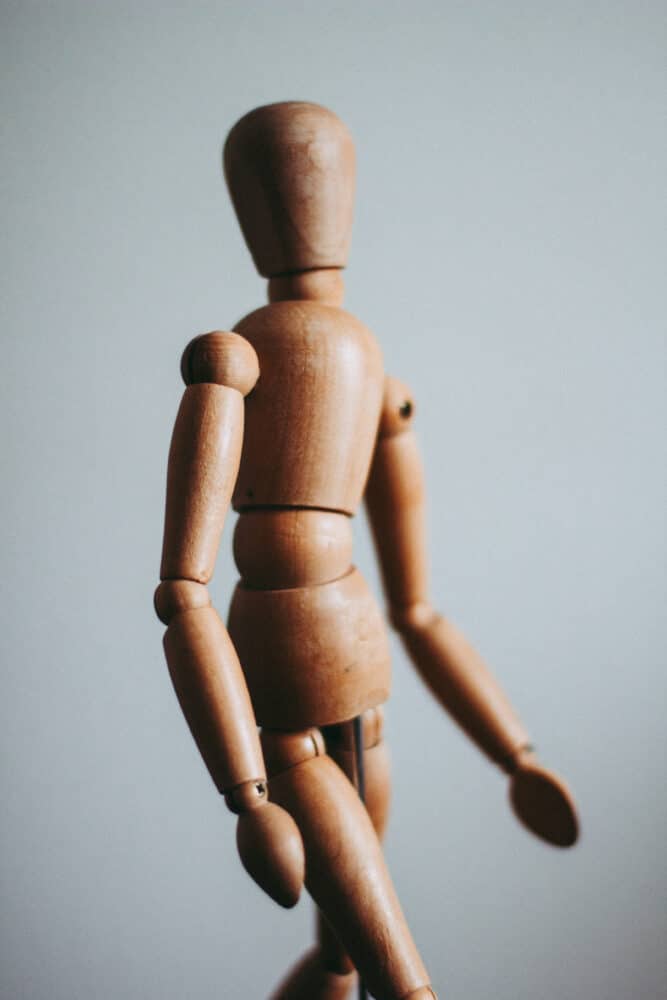 Orbit the Foundational Planes of Power

Jiujitsu never asks us to move in any way outside our strongest ranges of motion. Our imperfect interpretations and modifications are what make it dangerous.

Extreme flexibility and immense strength are straightforward features that tend to blur these lines. Most injuries occur outside these natural and strong ranges.

It’s the grappler blessed with immense strength that tries to outflex a weaker player’s strong hips with their own weak rotator cuff.

Or the gumby spending too much time outside the ideal planes of motion, where strength from that stretched position is so minimized that they can’t defend an actual attack from that position.

In either case, bad habits are built as we adapt our game around these unsustainable movements, injuring us sooner or later, and building an unstable technical foundation to grow on. What gives you immediate “success” with your seemingly baseline individual cheat-code actually stunts your growth when trying to branch from these faulty mechanics. The trunk of the tree doesn’t need to be solid until it’s required to hold the branches growing from it. And getting by on improper mechanics gives you false positive feedback with a weak trunk to branch from.

Learn the movements of BJJ the way they are taught, even if you can get away with doing it differently, and drill it without personal modifications based on your uniqueness. That comes later, and even then shouldn’t be based on anything outside these ranges and planes of power. Orbit these fundamental planes of power for branching success, safety, and longevity. THIS will develop your base with a solid fundamental trunk from which all your modifications can sprout from later. It’s those of us that stray from these idealized planes of motion that we’ll most see taped up, in braces, or otherwise adorned in badges of imperfect movement. If we don’t injure ourselves in the early stages, it happens as we try to branch off of the sloppy trunk base.

Injuries are inevitable and happen to everyone at some point, but by far, you’ll see the most by those outside these natural and idealized ranges of motion and power.