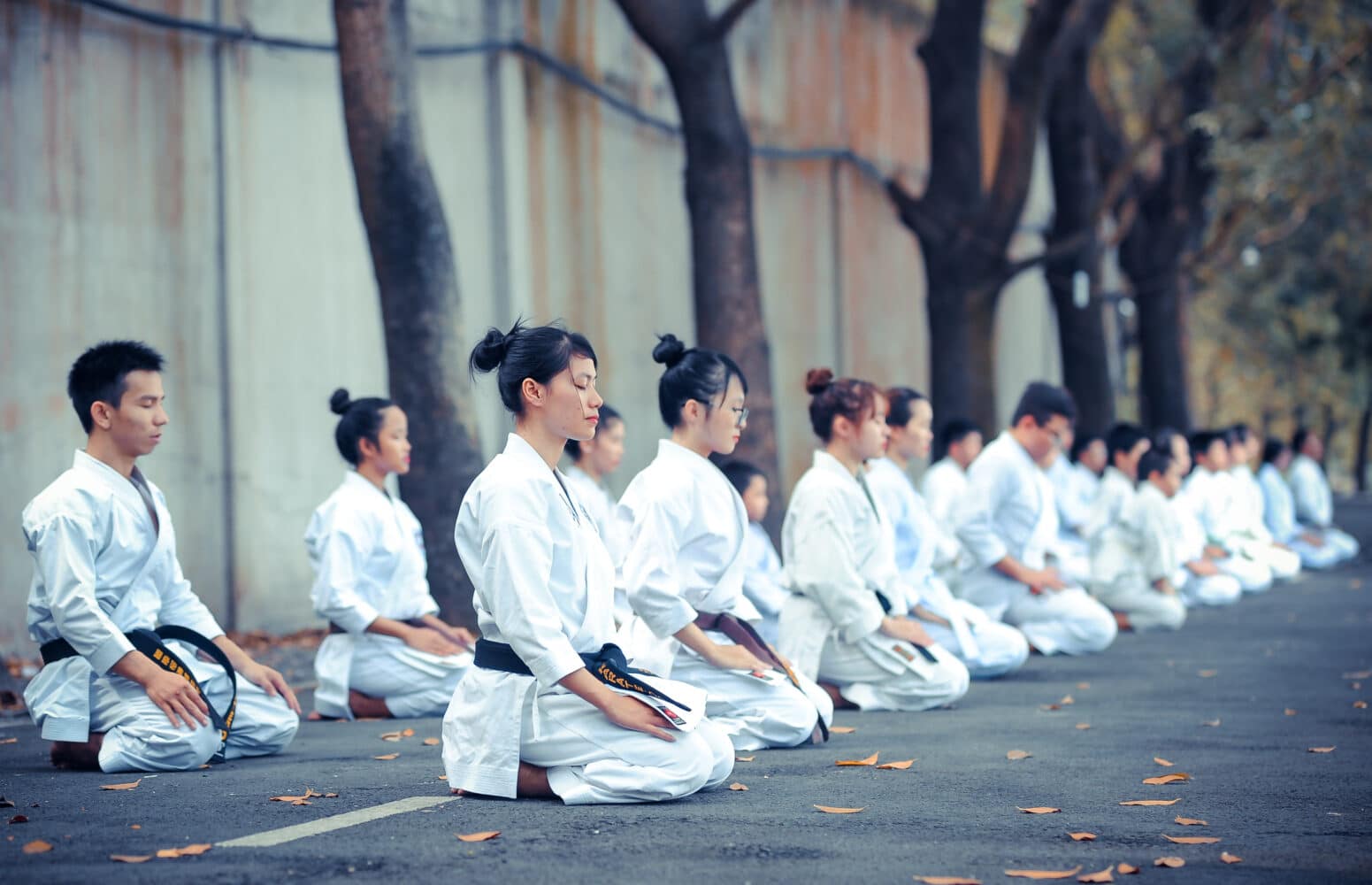 Train It Until It Fails

When we’re initially introduced (or reintroduced) to something new, we know we should drill it til we get it right. We miss a detail here and there as we learn and clean up through repetition, adjusting along the way. We then get a validating nod and a moment of accomplishment of eventually getting it right. It can take a while but feels good, and can usually happen the first day we learn it.

The next, mostly overlooked phase is to continue drilling it til we can’t get it wrong, with no corrections needed. Sometimes this happens at the first exposure, and sometimes the second or third time it’s taught and drilled months later. Regardless, each time we get the correct reps in after “getting it right”, we begin to outnumber the bad reps that it took to get us proficient enough to reach the good reps. If it took you 10 broken reps to “get it right”, how many will it take after those reps to tip the scales of good reps over bad reps? Our aim is to forget how to do the tech poorly. And as we do, we can rip through the reps faster and more smoothly, compounding its mastery through further repetition.

We test it during rolling and work it til it succeeds in live action, another milestone towards mastery as we see its consistent success in battle. We continue with the momentum, and succeed again and again, across many partners. A true sign of technical success and a rush of “I got this”.

A less obvious next measure of mastery comes when the technique begins to fail. As our technique refines through rolling, our training partners catch on to us. They develop their systems to prevent or counter our attack, and it begins to fail. This yields two important results.

We should have confidence in our attack being competent enough to need defense! Many of us stop here with a “this doesn’t work anymore” mindset or think we’re now somehow doing it incorrectly, and begin to stray to something else. But this isn’t the time to stray from it, it’s time to double down on that same tech. The more we attempt the failed technique the more we’ll run into its defenses and get it stuffed over and over again. This is where the collateral benefits come in.

We’ll now be routinely shown patterns of defense that become our new cues for follow-up techniques. In a defended triangle choke, for example, a routine defense might be tucking that strangling arm under the butt to keep those arteries open. And the more we see this defense to our failed triangle the more we’ll see the cue for omaplata. If the best way to learn any movement is through repetition, and being presented with cues more often allows for that, then suddenly our “failed” triangle seeds the omaplata cue for us. The beauty in this synergy is that all techniques work this way, all are connected to many others. We’ll hinder our progress in learning and connecting them if we don’t push through the post-success “failing” phase. This synergistic flow works backward as well, and the new threats now initiated to counter their original defenses will have them falling for your original attacks more deceptively! In the example above, the more you are now threatening them with the omaplata, the savvier they become to defend that and the previously failing triangle lands back in your lap. Rinse and repeat. Train it until it succeeds, then fails, then succeeds, then fails again.

Pick out any technique. Where are we in this technique’s development? Have we been taught or seen it before? Did we stop drilling it during class once we “got it”? Have we walked away from a previously successful technique because it “stopped working”? Has it somehow just rebounded back into my toolbox after time away from it?

It’s helpful to ask these of each of the tools in our technical arsenal, and wherever we are in each path, to push ourselves to train them until they fail.